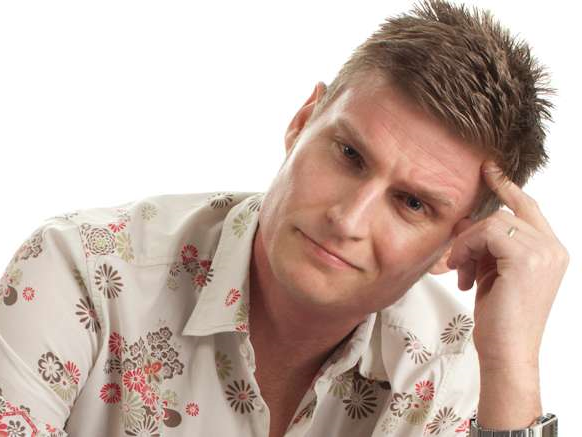 This will be Scotts first appearance at The Comedy Cow and we are excited to welcome him along.

Scott is a Yorkshire-born comic who was crowned Comedy Cellar New Act of the Year 2011, and runner-up of English Comedian Of The Year 2014. After starting out in comedy 9 years ago, Scott Bennett has firmly established himself as one of the biggest rising stars on the UK comedy circuit. Scott delivers great observations on the absurdity of modern living. His sharply written routines have been delighting audiences across the country. His first Edinburgh show ‘About a Roy’ was nominated for the prestigious Amused Moose Comedy Award, and was also one of the top 10 shows at the Fringe that year. Bennett was recently chosen to support TV comedian Michael McIntyre for his work in progress show in London, and most recently has supported his comedy hero Rob Brydon on his 2017/18 tour. A well respected online comedy magazine ‘Chortle’ has tipped him as one of the ones to watch for 2018. Watch this space!